Rainey Auditorium at the Penn Museum

The festival is free-admission and open to all.
All movies with English subtitles.

Note: All film screenings will be held in the Rainey Auditorium at the Penn Museum. Please enter the Museum through the EAST ENTRANCE. If you are walking towards the museum from campus, this means walking down South Street until the furthest end of the museum, and taking a right once you approach the garages on Convention Avenue. 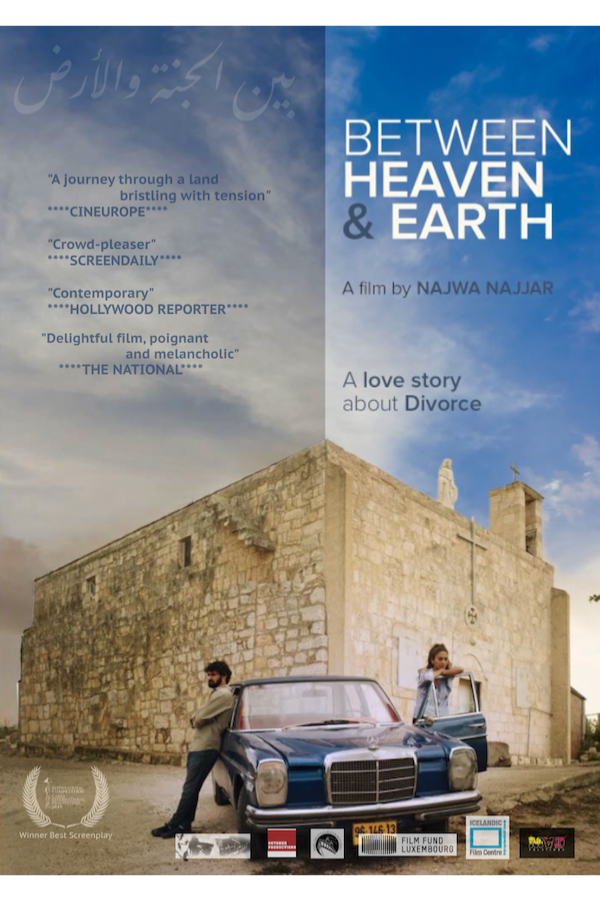 Between Heaven and Earth | Najwa Najjar, 2019, 1h 35min
A father with a dangerous secret searches for the daughter he left behind.

Recorded interview with Director Najwa Najjar featured at the screening! 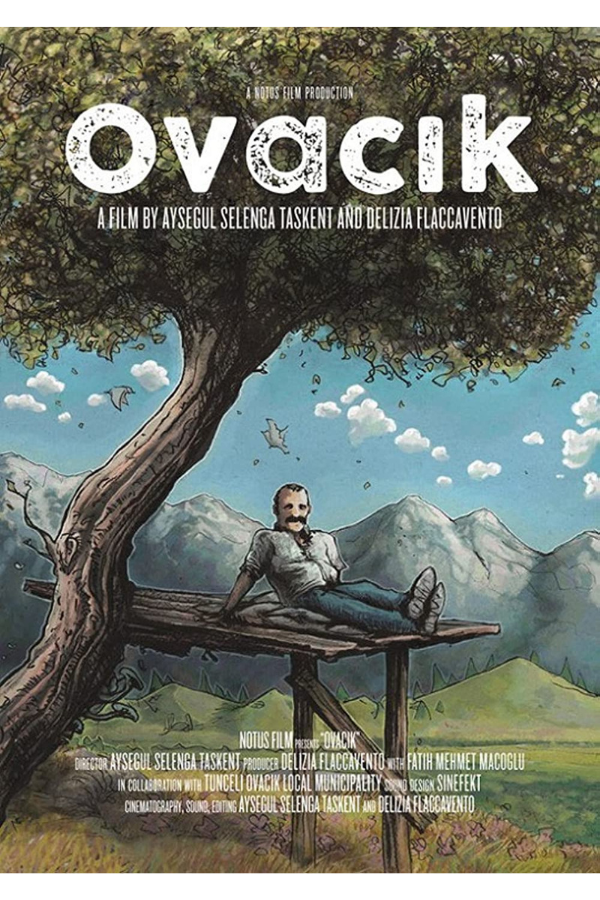 Ovacik | Aysegul Selenga Taskent, 2019, 1h 32min
Ovacik is a place where production meets solidarity and hope with almost no budget.

Director Aysegul Selenga Taskent on Zoom at the screening! 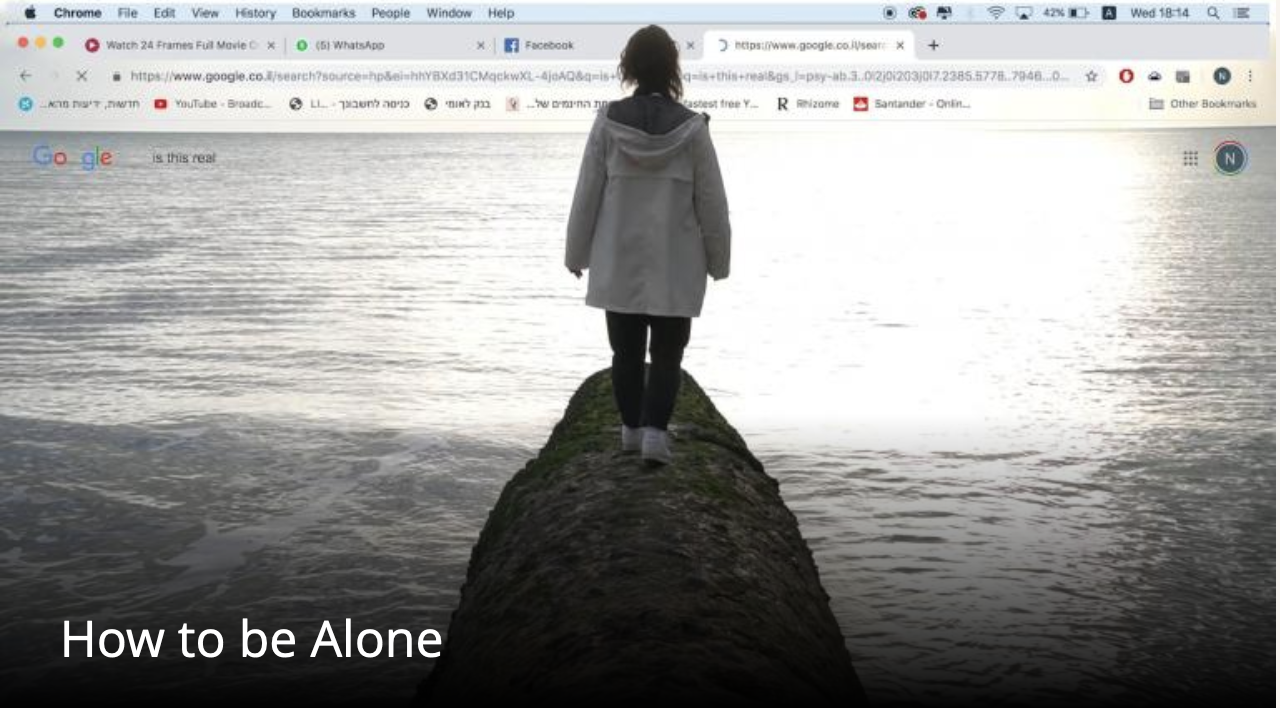 How to Be Alone | Neta Moses, 2020, 11min
While we sit all alone in front of our screens, we are connected to this endless stream of collective minds. A video exploring the new ways that the Internet can allow us to be alone – together.

Click here for the recorded interview with Director Neta Moses 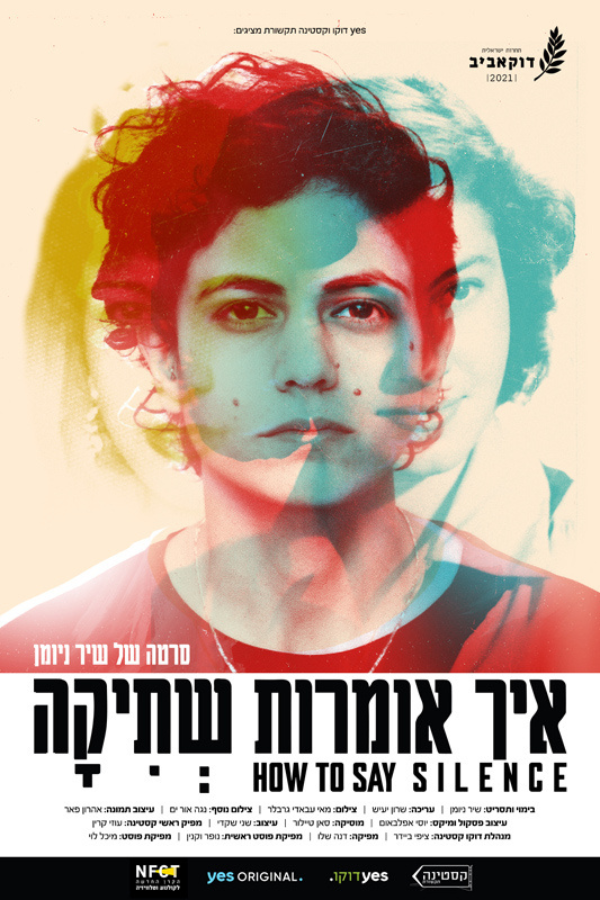 How to Say Silence | Shir Newman, 2021, 59min
A grandmother's stories led the filmmaker to confront her parents about her own silence on sexual abuse in the family. For the sake of the three, she must break silence.

Click here for the recorded interview with Director Shir Newman 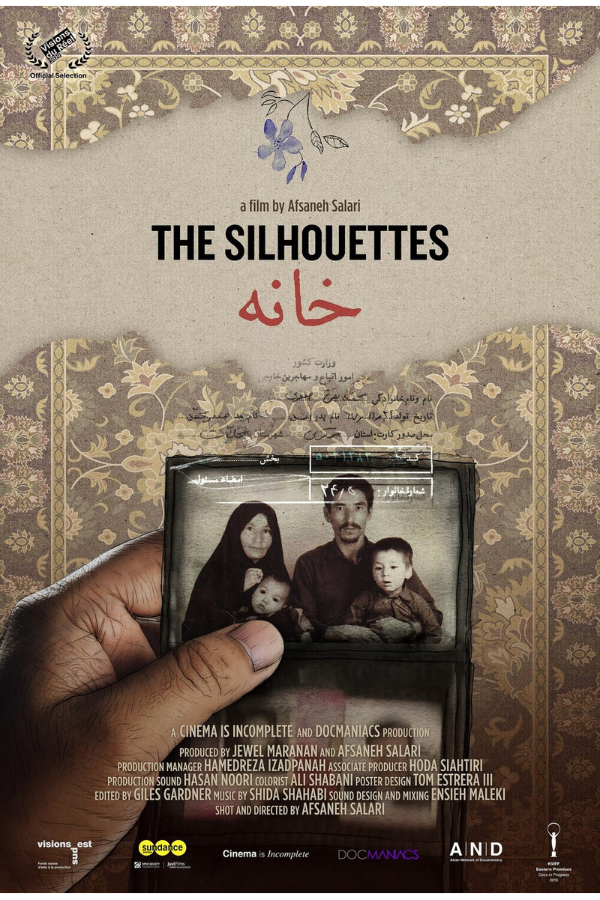 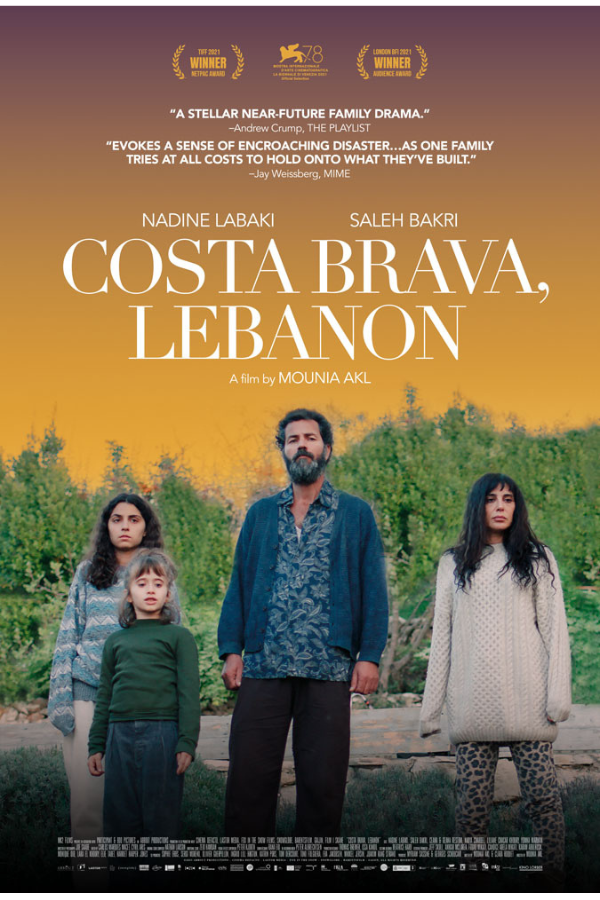 Costa Brava, Lebanon | Mounia Akl, 2021, 1h 46min
A couple decide to leave the toxic pollution of their home city of Beirut, hoping to build a utopian existence in a pristine home in the mountains.

Director Mounia Akl in person at the screening!