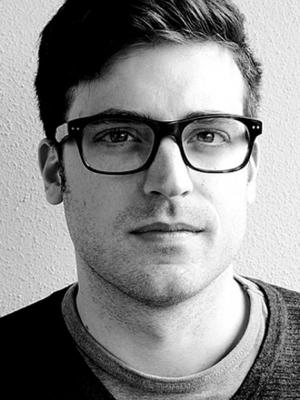 Is the Camera a Hole? On the Sexual Politics of La dolce vita 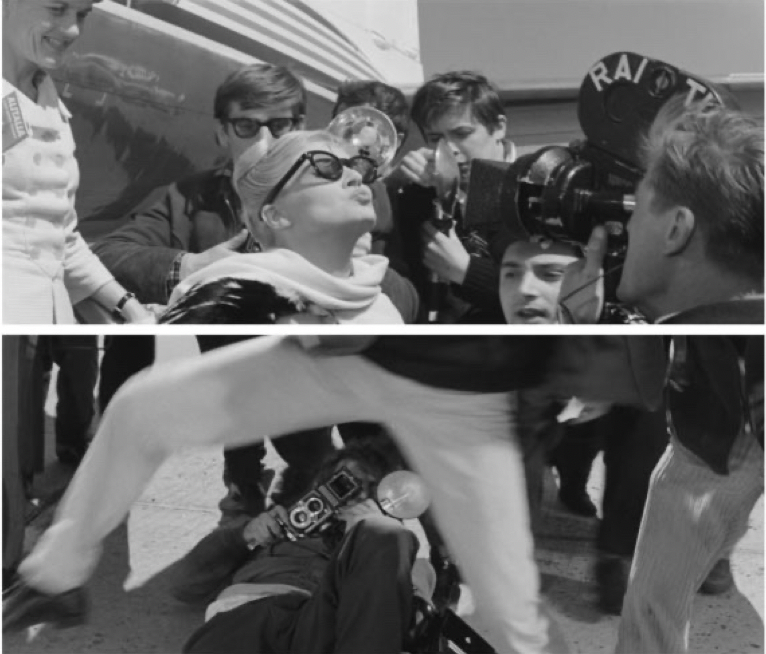 Federico Fellini’s La dolce vita has traditionally been read as a film which precociously captured, both aesthetically and culturally, Europe’s shift to postmodernity -- from a world centered around neorealist values stemming from Italy’s rebirth from WWII and fascism to a glamorous and nihilistic society of spectacle. What is less known and discussed, however, is that the release of the film in February 1960 triggered an international debate about the representation of sex on screen that led some critics to describe La dolce vita as “a game of drug addicts, homosexuals and neurotics,” as one journalist put it at the time. Why was La dolce vita understood as a “homosexual” film in spite of being so glamorously straight? What exactly was perceived as sexually perverted in this film? What disturbed the early spectators so much that the film became a tool for political moralism wielded by both the conservative right and the communist left? After revisiting some of the controversies related to the film’s reception in the 1960s, contextualizing them with the rise of homosexual visibility in 1960s Italy, the talk will move to an analysis of the way in which the gaze operates in La dolce vita through a queer and feminist lens.

Filippo Trentin teaches courses on Italian culture and film history at the University of Pennsylvania, which he joined in 2016 with Andrew W. Mellon Postdoctoral fellowship. He received his Ph.D. from the University of Warwick in 2014, and since then he has held academic positions at The Ohio State University, the Institute for Cultural Inquiry in Berlin, and at Penn. His work on Italian cinema and queer studies appeared in journals such as Screen, Modern Language Review, Criticism and GLQ among others. He is currently finalizing a book on the representations of Rome in postwar Italian literature and cinema which is tentatively entitled Rome and the Margins of Modernism. His talk from today though derives from a new project on the gaze in Italian Art Cinema which Filippo is currently working on.