In this book discussion, I will introduce my book Cinema Off Screen: Moviegoing in Socialist China, recently published by the University of California Press in July 2021. Building on archival research and interviews done for my dissertation in 2013-2014, Cinema Off Screen is the first English monograph to examine film exhibition in China from the founding of the People’s Republic in 1949 to the end of the Cold War in the early 1990s. Through an analysis of both institutional operations and audiences’ lived experiences, I argue for the need to consider the mediation of non-filmic exhibition interfaces – elements of film exhibition that are not the film being shown such as the screening space, technological artefacts, and the human body. In this particular talk, I will begin with a recent Hollywood movie called Gemini Man (2019) and then discuss how we can re-envision cinema and film studies through the unexpected connection between this movie and Chinese socialist open-air screenings. 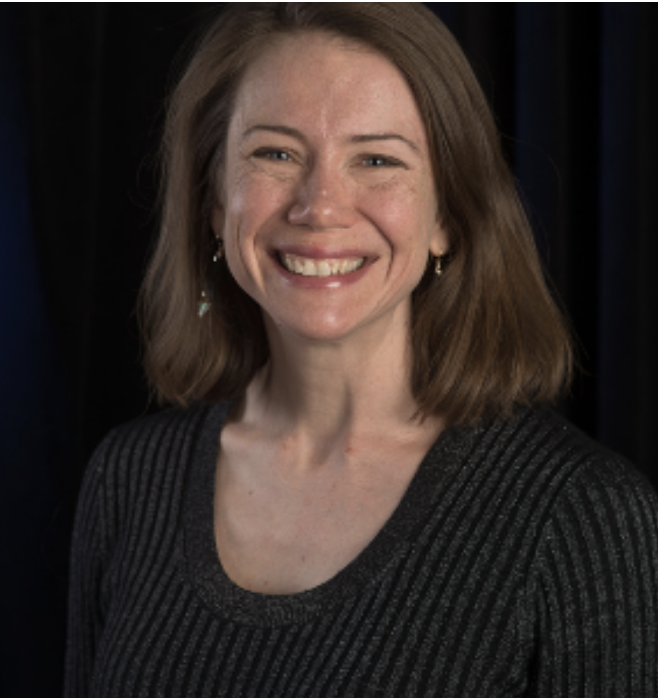