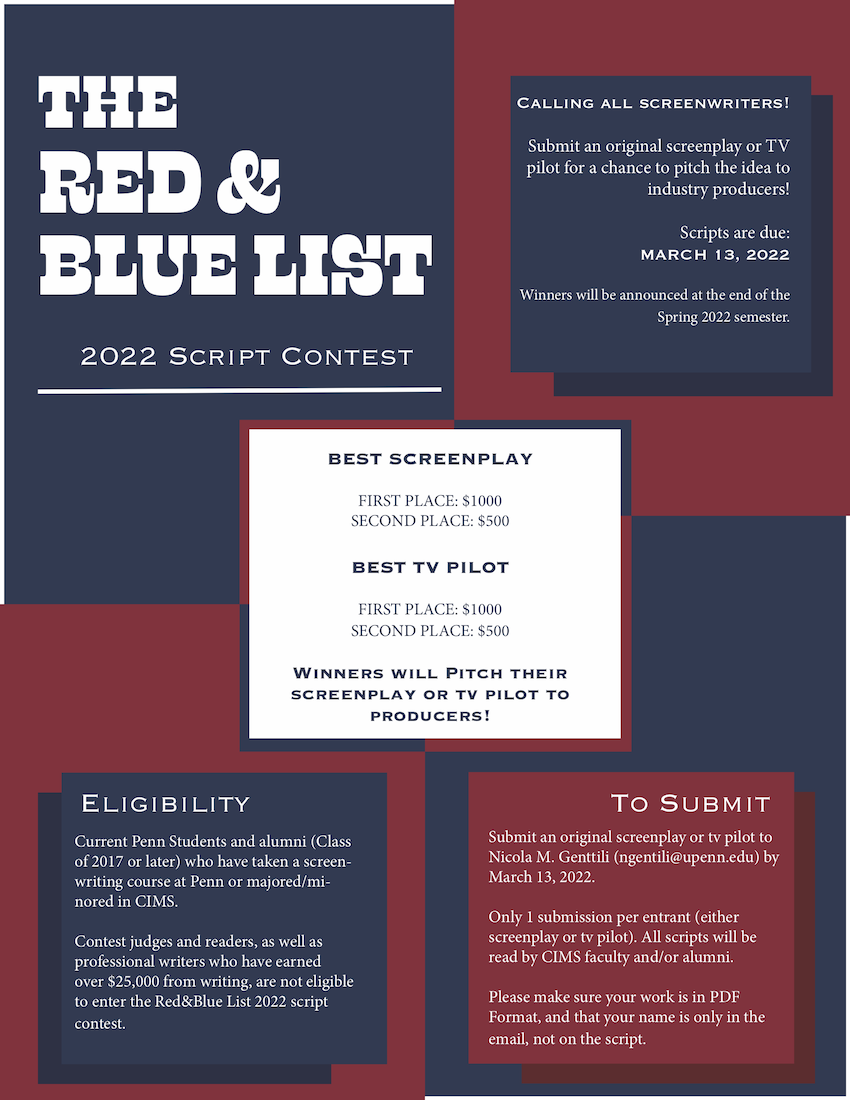 Penn’s Cinema & Media Studies held its third annual script contest and received over forty entries. Each script was read by several experienced Hollywood readers, and after a long and competitive process, the winners are listed below. All of the winners will receive cash prizes and opportunities to pitch their stories to Hollywood studios and production companies. We thank everyone for participating and look forward to reading your scripts next year! 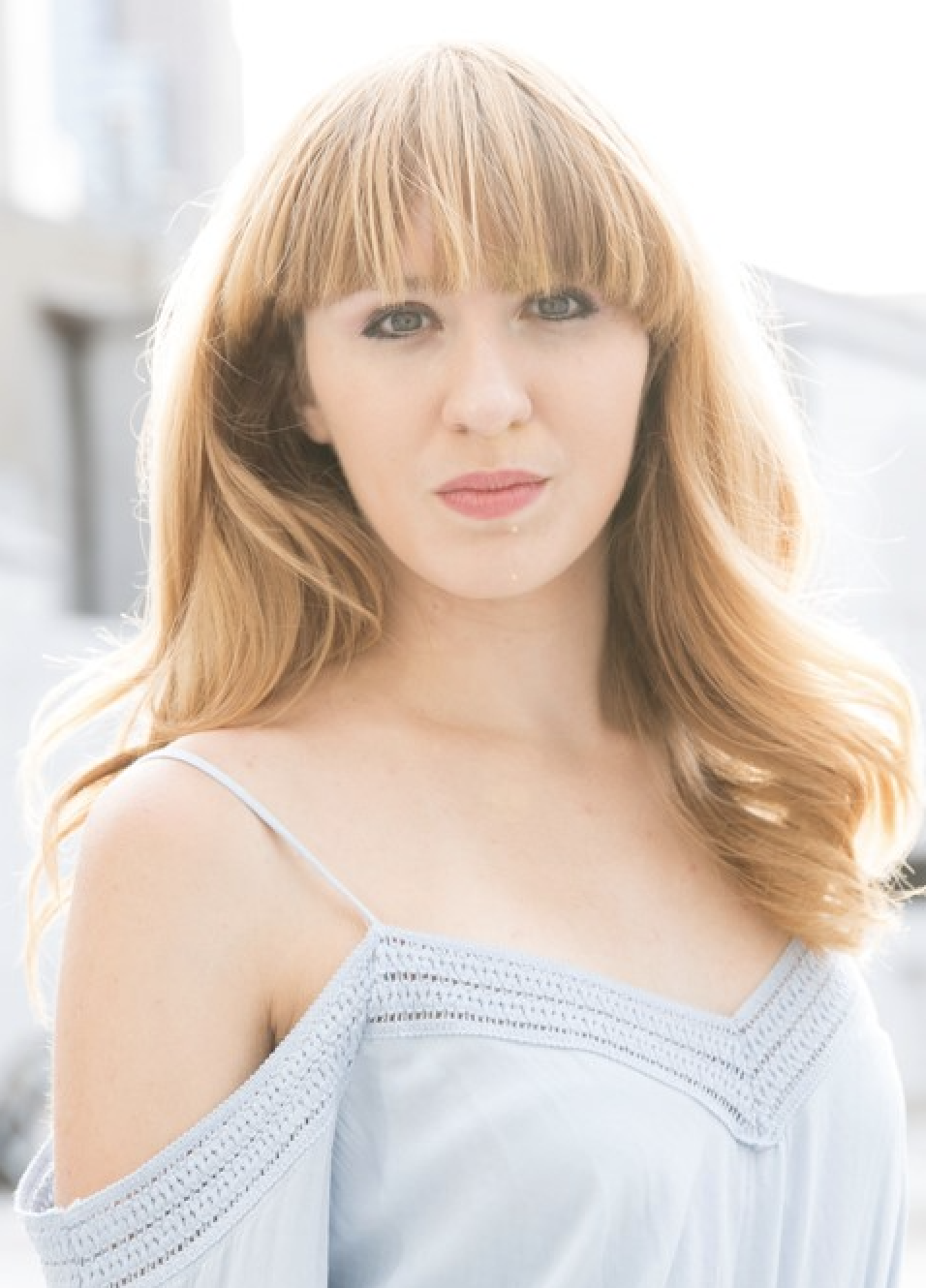 Rich Ross, former CEO of Disney (and a million other things) wrote:
This script takes a metaphor and reimagines it as a deeply felt character piece. Jacob is a life worn character for someone of his age, but his journey is powerful and understandable and his vulnerabilities clear. I would like to see Piper less a trope and more nuanced and perhaps make her more knowing than she lets onto as to the opioid use. The study of enabling is very intriguing as “trying to help” is a motivation but also practically the left hand of this “figure” of death.

Jordan Rodnizki, from Netflix, said:
An impressively tense and atmospheric genre exercise, this horror/thriller allegory is chilling and very well executed – reminiscent in some respects to Nick Antosca’s spec screenplay for ANTLERS. The protagonist Jacob is highly believable and emotionally layered, and his slow descent into the addiction that claimed his mother and best friend is subtle enough not to reveal its cards too quickly. The encounters with the shadowy “killer”, in which the figure mirrors our characters’ movements in the dark of the woods, are genuinely very scary. While the film is generally somewhat arthouse as a horror film in the A24 vein, these encounters feel highly commercial in their scare quotient; the deft navigating of prestige and commercial tones here is very mature and suggests immense promise in this genre’s space 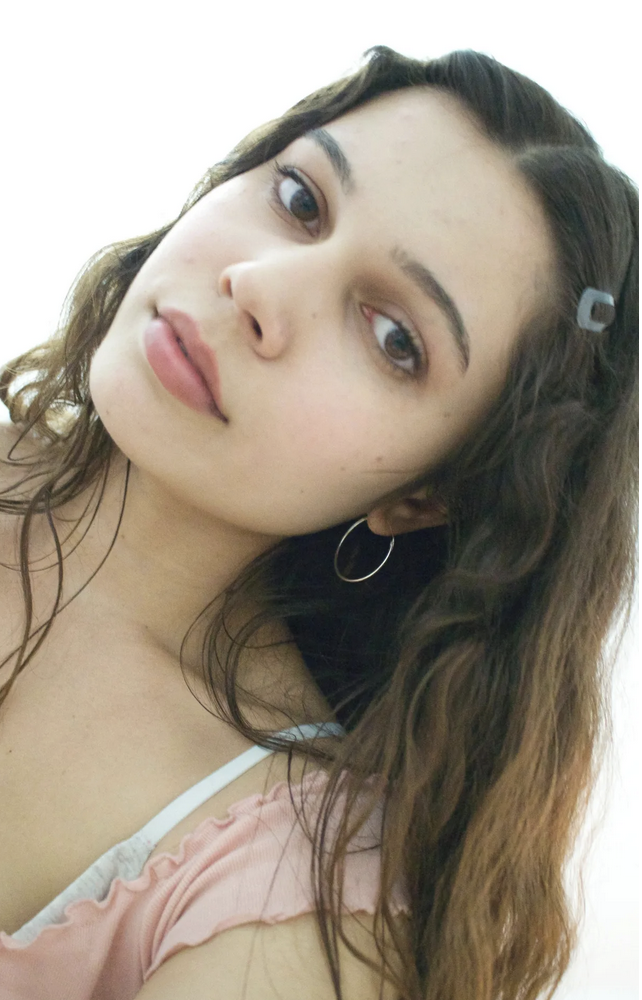 Josh Goldsmith, writer and producer of (among many) The King of Queens television series and the feature film, 13 GOING ON wrote:
You’ve created a charming, quirky, magical tale with vivid characters and a real voice. Sharp dialogue, a sideways view of the world — this reminded me of a Wes Anderson movie with a little Coen Brothers thrown in. I found myself liking everyone in this story, and despite the strange absurdity of their quest, rooting for all of the characters to get not just what they want, but what they need in the end. To further develop this script, you might consider digging deeper in Cherry’s search for her parents, what she hopes to resolve by finding them, and what the encounter (real or not) actually helps her resolve inside herself. It went by quickly and could pack more of an emotional punch. Also, I definitely wanted more of THE LASSO — maybe my favorite character. Unclear how this script would fare as a mainstream film, as the story is so unconventional — I’d also encourage you to apply your very original voice to a slightly more down-to-earth movie story and see what that yields. Bottom line: the writing here sparkles — keep doing it!

Finalists Screenplay (in alphabetical order):
DID YOU SEE IT TOO? by Noah Carey, C'22
THE FINE ART OF BULLSHITTING by Rema Hort, C'23
FOUR WOMEN IN BEIRUT by Isabelle Mecattaf, C'17
BEASTS OF THE FIELD by Lucy Nebeker, 'C18 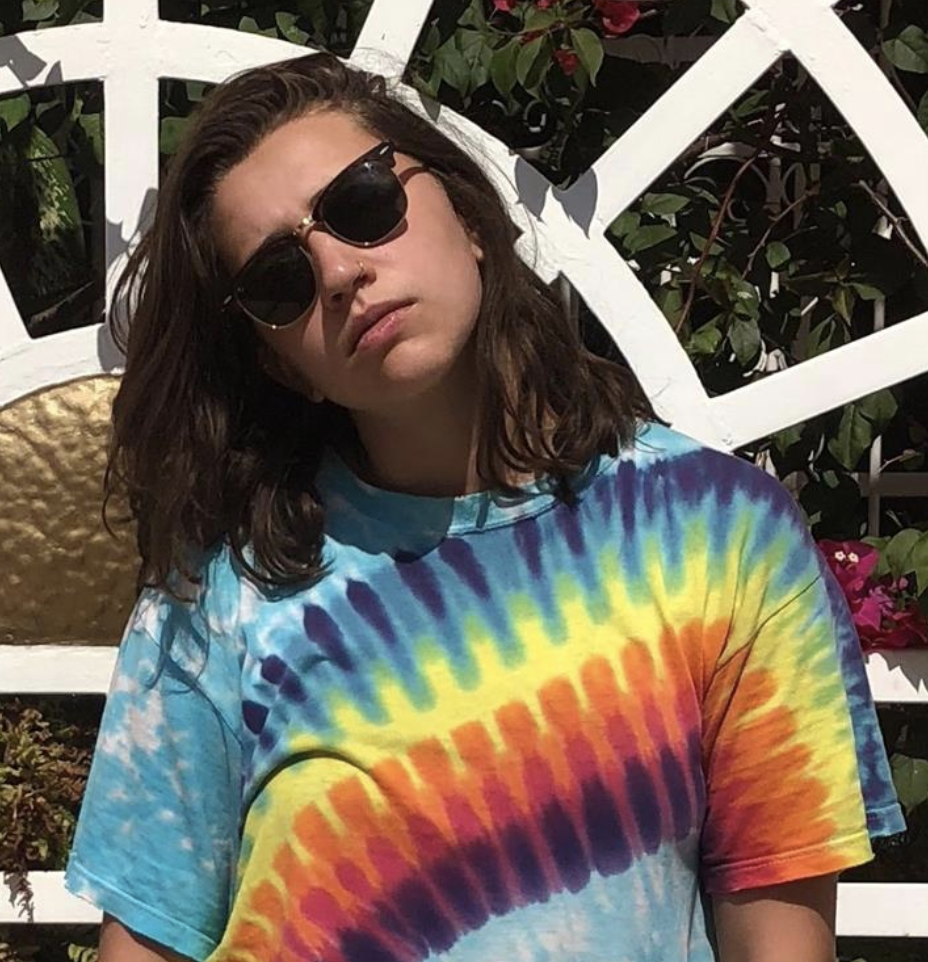 Todd Lieberman, co-founder of Mandeville Films, said:
The tone of this piece won me over: it’s funny and believably uplifting without feeling contrived. The setting is beautifully constructed – the writer did a great job of creating a small-town ecosystem that’s quirky for sure, yet held together by compassion and the unspoken recognition that we are all human. I felt invited to embrace the characters, and thought Will and Gen’s turns, and budding friendship, felt earned.

Another judge, a creative executive working from New York, said:
The novelty of the show’s premise combined with the familiar format of PARKS AND REC or TRIAL AND ERROR makes this pilot a special blend. I enjoyed the wide range of characters from all different backgrounds – their harmony together made this script an especially fun read. In a world that is increasingly vitriolic and critical, watching new friends support one another is a helpful tonic. 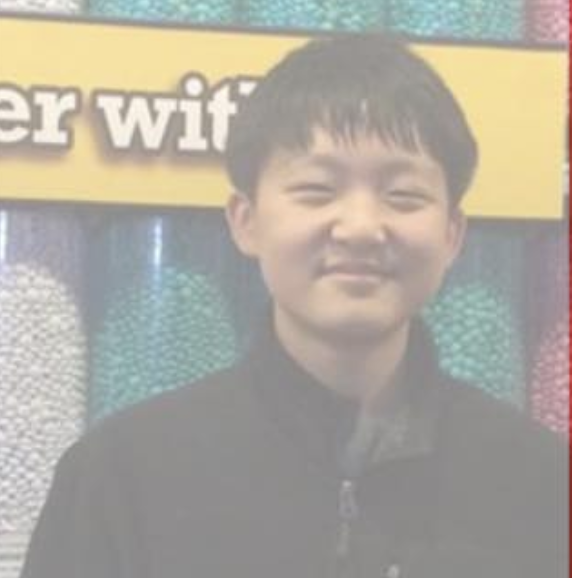 Nikki Silver, producer of MONSTER and THE GIVER, among others, said:
Beautiful characters that put the reader in the historical era. I question whether this sample works as a pilot given that the rest of the series feels like it will happen in America with all new characters and sets but that said, extraordinarily well-written. Bravo!

Another judge, from Anonymous Content, said:
This is a gorgeously written pilot that seems like it’s coming from a professional writer. Even though period drama is not usually my cup of tea, I was hooked from the first page due to the quality of the writing. The story is powerful, and the emotions ring true. I loved reading it.