Each Awardee receives a $500 prize. 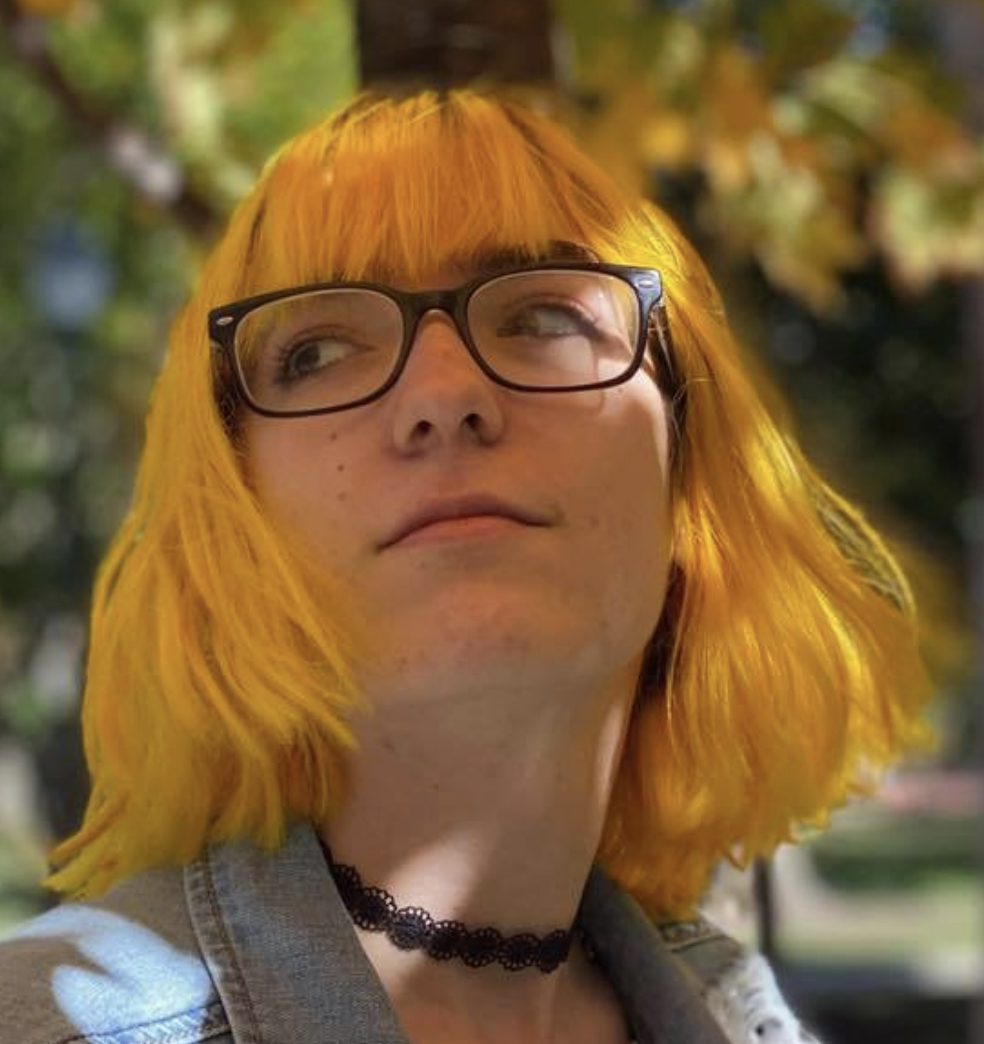 Savannah Stone, C'22 | Best Research Honor Thesis
Savannah Stone's thesis examines the continuities and transformations between the magical girl (shoujo) and the militant in manga and anime, reflecting on broader cultural implications in the process. The committee members found the thesis impeccably researched, conceptually rich and well-argued and were impressed by the scope of its intervention and originality of its argument. 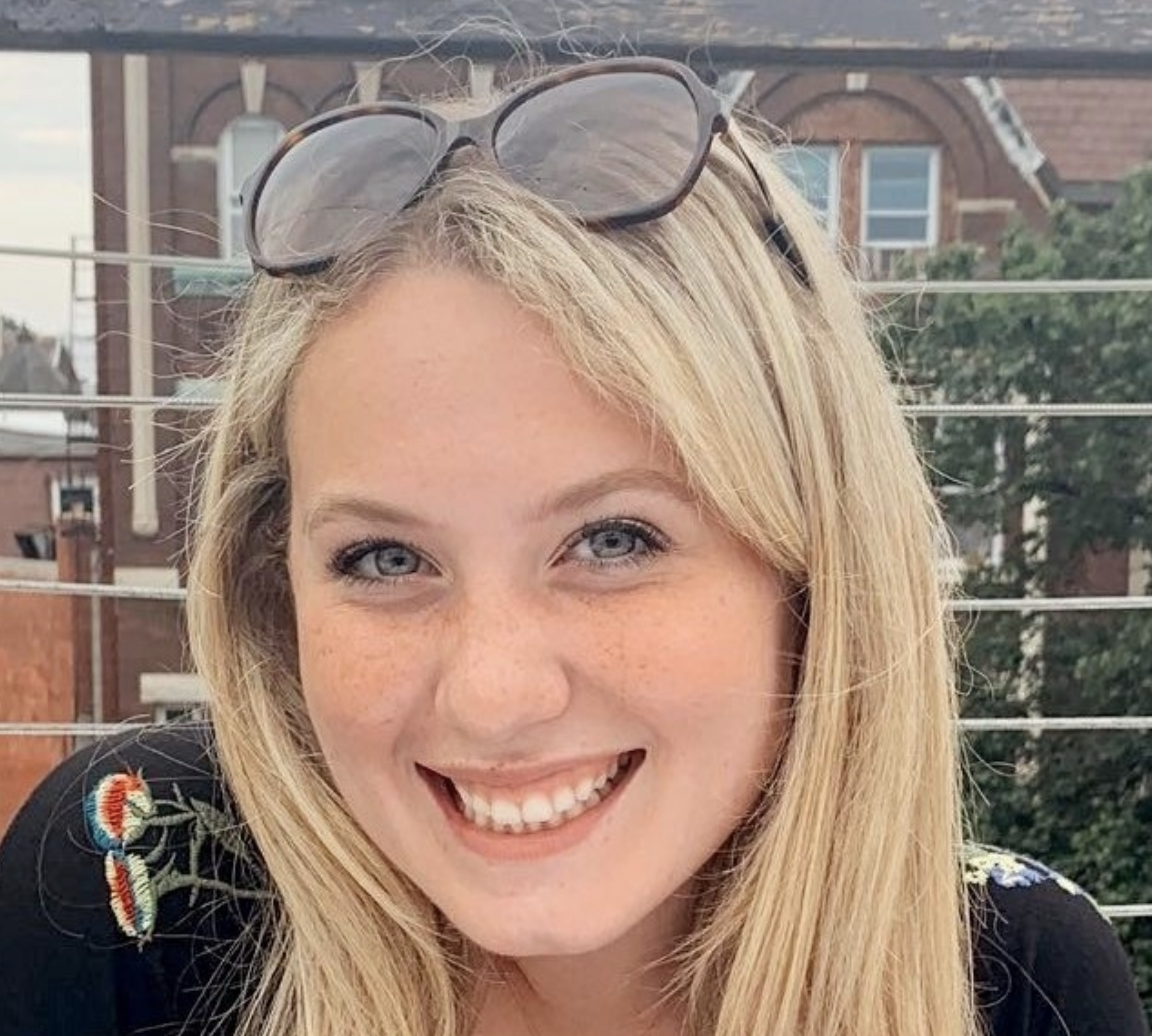 Kayla Klein-Wolf, C'22 | Best Creative Honors Thesis
Kayla Klein-Wolf’s creative honors thesis made the selection committee ponder about phenomenological experiences and cinematic representations and frames of perceptions. The film she made projects thoughts, experiences and states of minds onto spaces in distortions of folds and grids. The committee believes that this is an ambitious and playful work of a future conceptual artist. 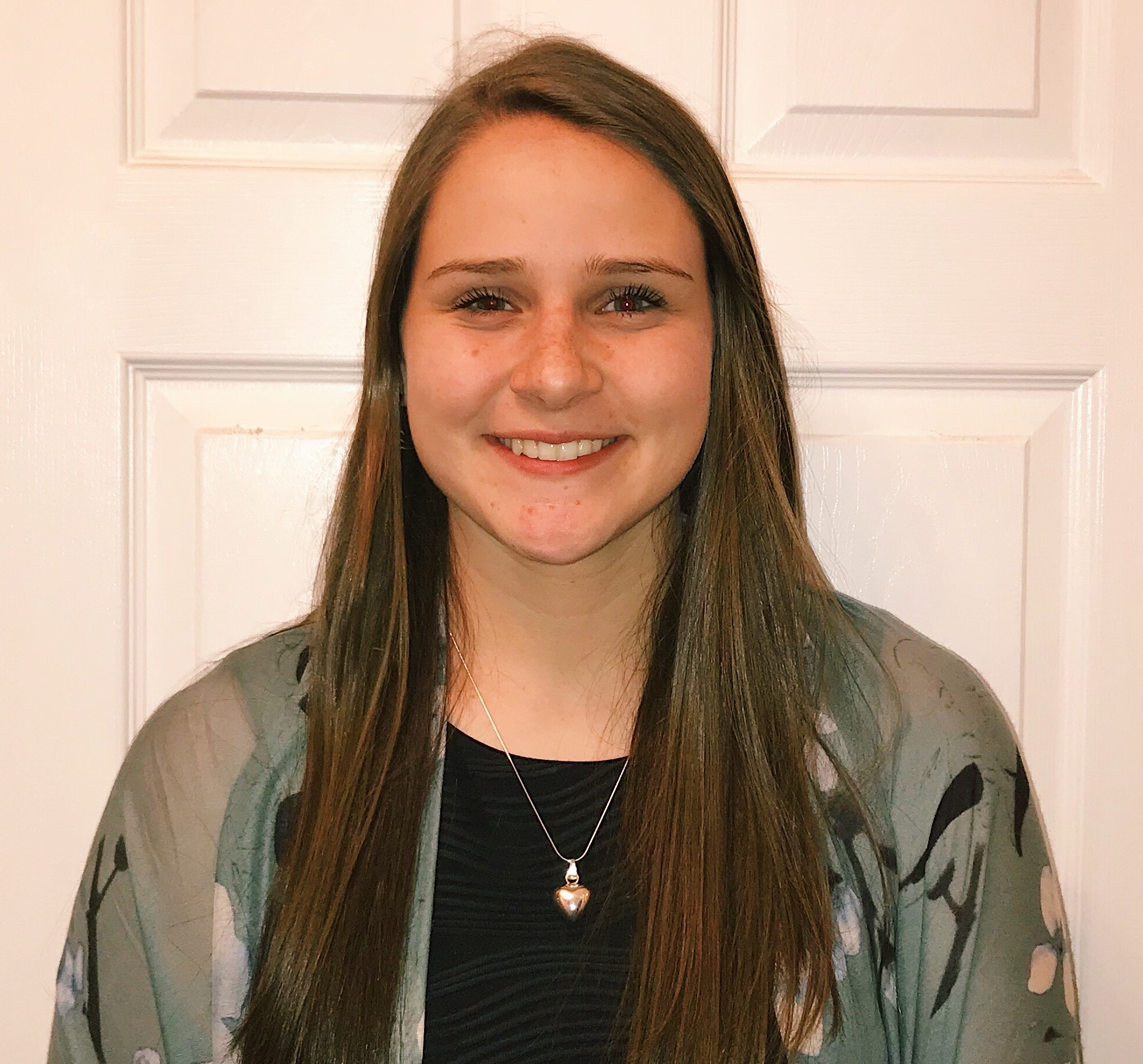 Ashley Fuchs, C'22 | Best Screenplay
What does it mean to live a life of free will, in America, when so much seems to be predestined due to identity and wealth and systemic prejudice? Where is the space for redemption, or growth, or human connection, if you fall on the wrong side of the aforementioned identity/wealth/prejudice tracks? This is what senior Ashley Fuchs has investigated in her stunning original screenplay, REMEMBERING THE SUN. Ashley's script tells the story of LUKA, a man whose childhood dreams slammed into the wall of the criminal legal system as a young adult, and as a result ends his life, by his own volition, in solitary confinement. What could have been different? What could have nudged Luka onto a "healthier" path, one where he did not end up talking to a chimera of his long-dead best friend in the prison yard? In her screenplay, Ashley translated her research of the criminal legal system - and the trauma of solitary confinement - to come up with this masterful, and lyrical, rendering of Luka's life, and its impact on his family and community. Moving, haunting, stark and profound, REMEMBERING THE SUN displays a prodigious writing talent and a capacious mind, one that we hope we will hear from (in many forums) in the years ahead. 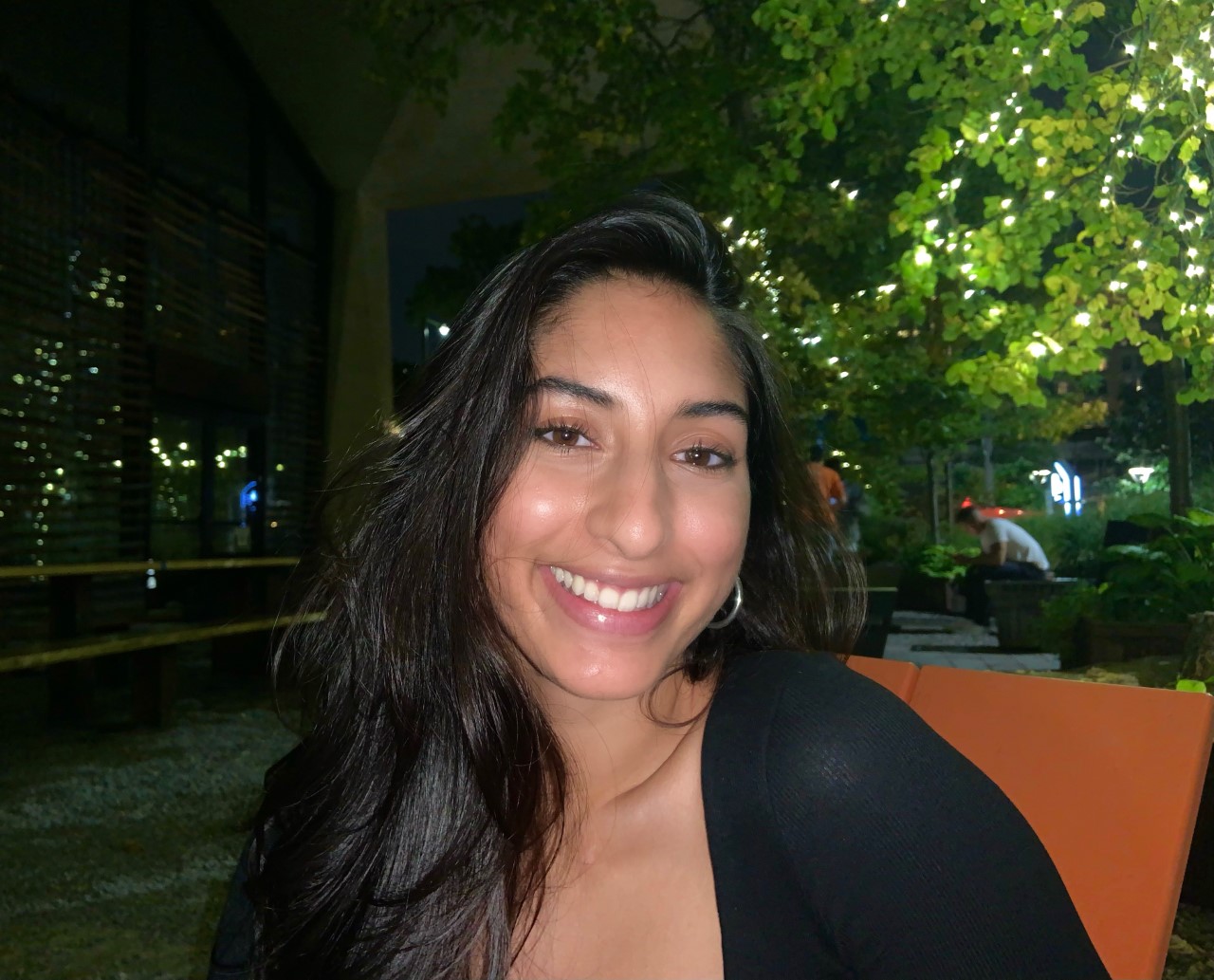 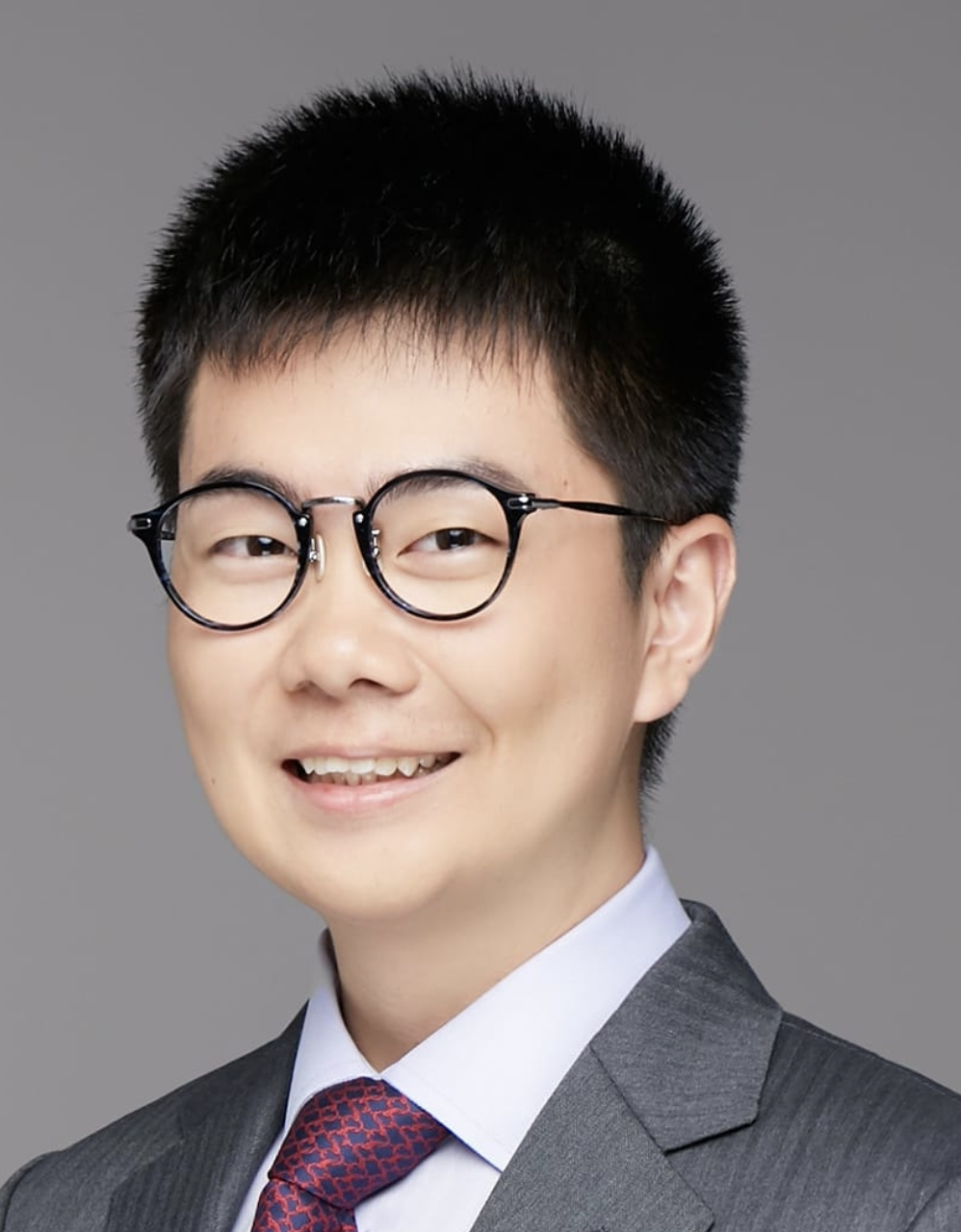 Through a remarkable close analysis of Bai Mao Nv, Bob Chow discerns the tensions of the melodramatic genre and representations of class divisions in the film amidst the particular historical context of early 1950s Socialist China. Thinking through the relation between art and politics, Chow examines how the film integrates individuals and masses into the class framework. 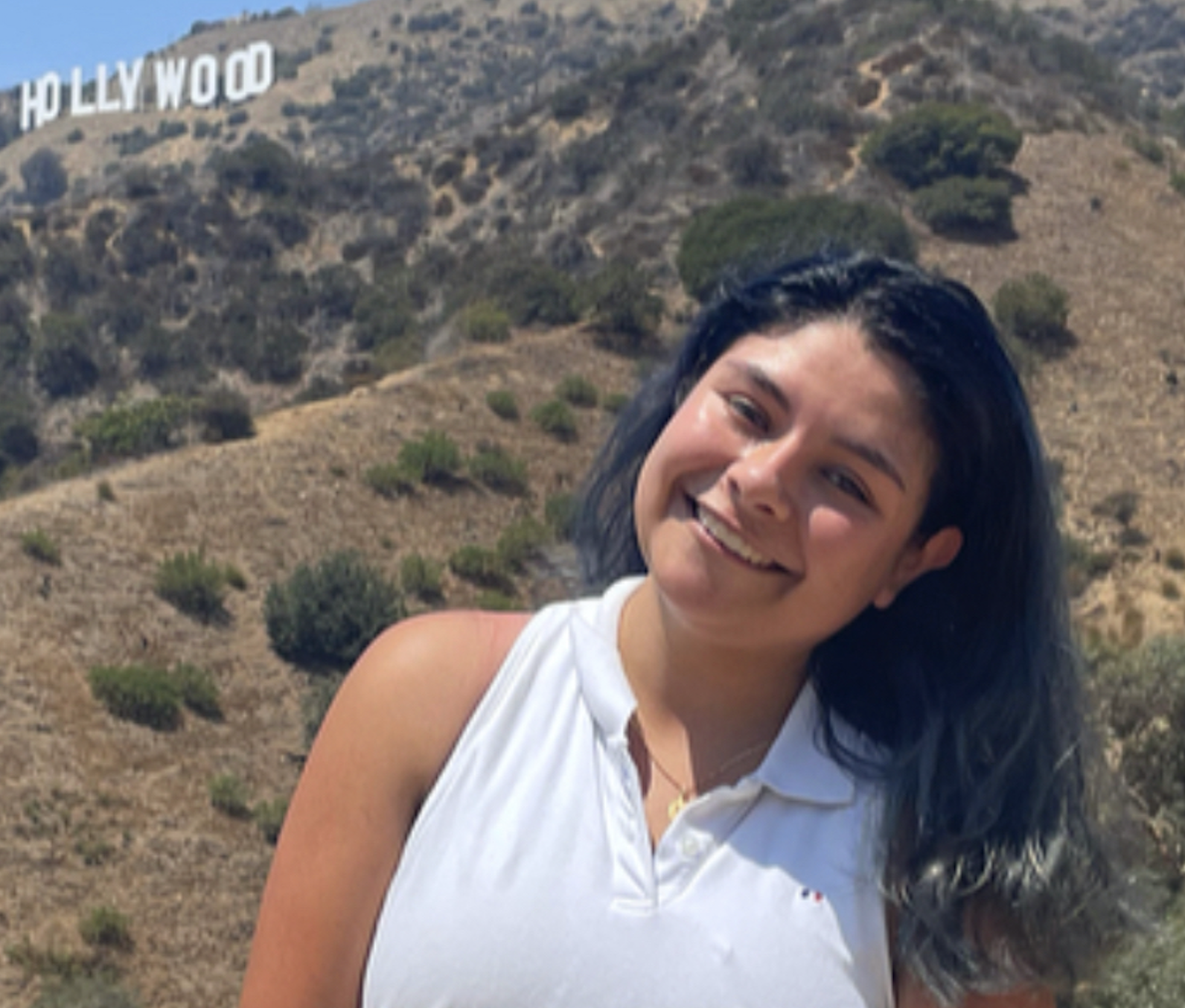 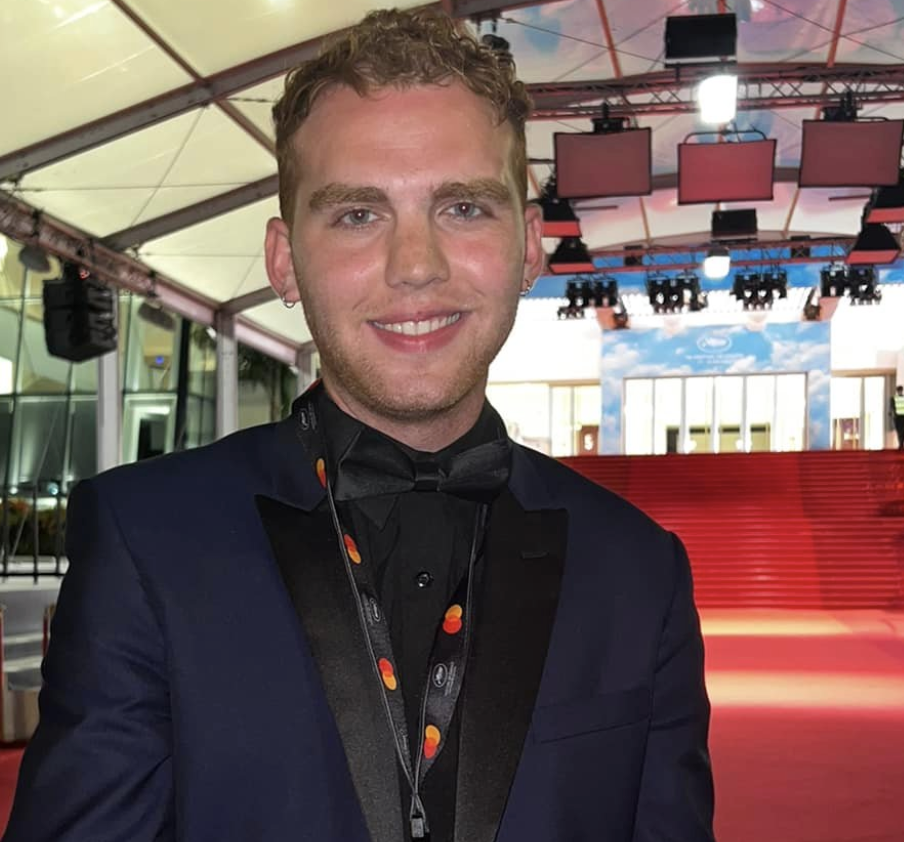 Paola Camacho, C'24 and Caylen David, C'23 | Best Undergraduate Service
Paola Camacho and Caylen David managed many aspects of our CIMS office and made the work of faculty and staff in our program extremely enjoyable and gratifying. They literally revel in any challenge that is offered to them, and, no matter how chaotic and messy things get, Paola and Caylen is always a model of cheerfulness, neatness, and decorum. 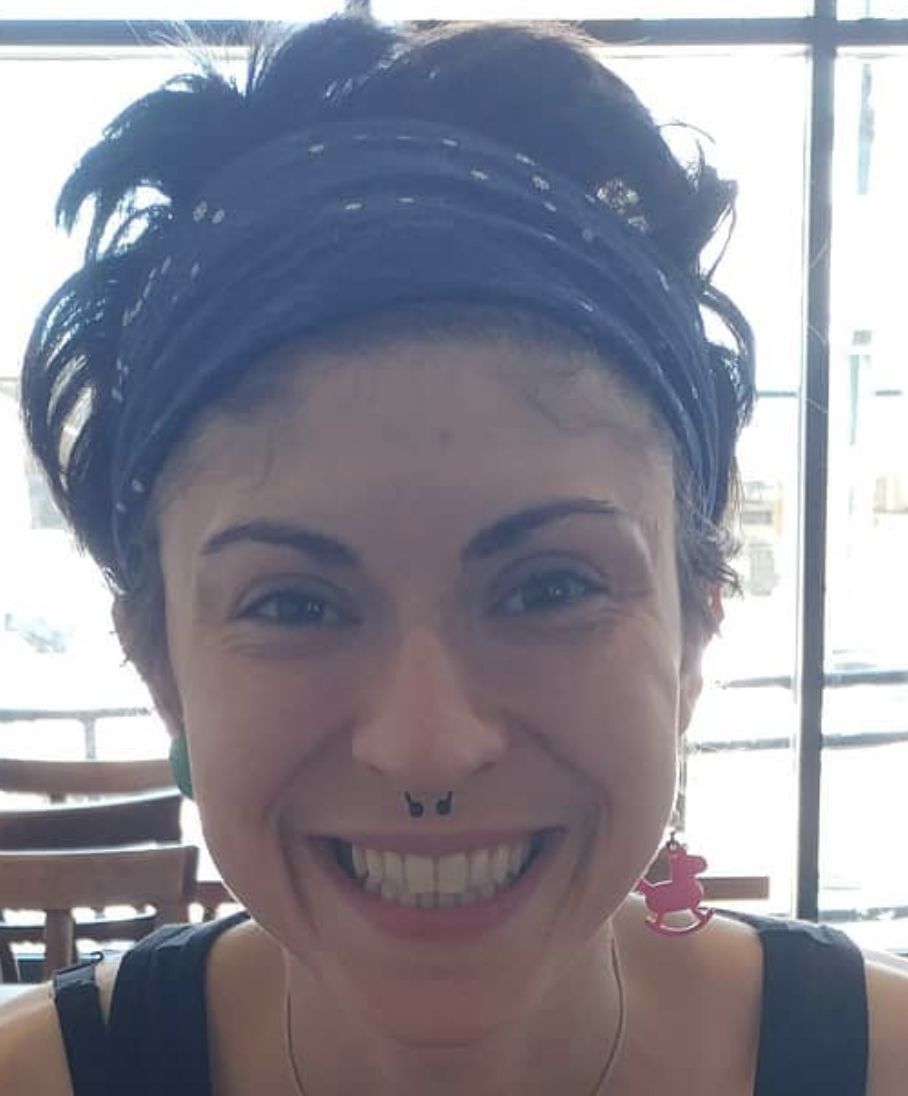 Knar Gavin, PhD Candidate in ENGL and CIMS | Best Graduate Service
Knar Gavin helped the CIMS program through contributions in teaching and grading for CIMS classes as well as bringing their affable and pragmatic attitude to collaborative film screenings and programming events.