Penn’s Cinema & Media Studies held its second annual script contest and received over forty entries. Each script was read by several experienced Hollywood readers, and after a long and competitive process, the winners are listed below. All of the winners will receive cash prizes and opportunities to pitch their stories to Hollywood studios and production companies. We thank everyone for participating and look forward to reading your scripts next year! 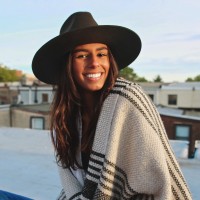 Stacey Snider, former CEO of 20th Century Fox, wrote:
The writer of INVER shows real writing chops. To its credit, this script has really defined and distinguishable characters. They come alive and they're relatable. Similarly, the world of New York - its demands, pace and aspirations is rendered vividly. The theme of following the bends of your life's river is lovely; and the writer fulfills his or her ambition!

Todd Lieberman, producer and co-founder of Mandeville Entertainment, said:
INVER possesses all the elements of a small but emotionally impactful family drama. It explores how a person's desire for a cause-driven life manifests itself differently through generations, and does so by creating humanistic characters and allowing us to experience the world from their points of view. A character-driven piece with a mature perspective. Affecting. 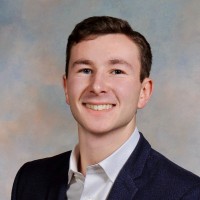 Stacey Snider, former CEO of 20th Century Fox, wrote:
CLOSED CASKETS ticks off many boxes. The film is about a man who loses everything in pursuit of his criminal activities. It's about the hypocrisy and danger of clan loyalty; neither the Italians, Irish or Jewish gangs really protect their members and the trappings of loyalty and religion only postpone inevitable reckoning. The script is very well done. It's a familiar story that's cracked the mechanics of plot, pacing and stakes - impressive.

Todd Lieberman, producer and co-founder of Mandeville Entertainment, said:
CLOSED CASKETS offers a fresh way into the gangster genre by exploring a Jewish crime family operating outside of New York City in the 1960's. It found organic opportunities to present unique, enduring characteristics of the Jewish diaspora to strong dramatic effect. 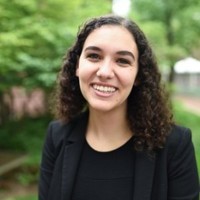 Rich Ross, former Chairman of Disney, wrote:
VIRGIN MIRIAM is hysterical! I do think it would be super entertaining. I am thinking this could easily be adult animation and in that milieu, there is more freedom. To get a reader to laugh out loud from the written word is a hard job and that's "mission accomplished" after reading this pilot.

Alexandra Milchan, former EVP of Production at New Regency and producer of THE WOLF OF WALL STREET, said:
VIRGIN MIRIAM is a wonderful pilot with contemporary tones and dialogue. A story of a young Jewish girl who, after discovering she is  pregnant with her boyfriend's child prior to marriage, tells everyone it is God's child so that it doesn't destroy her relationship. It's wonderfully original with great comedic lines. 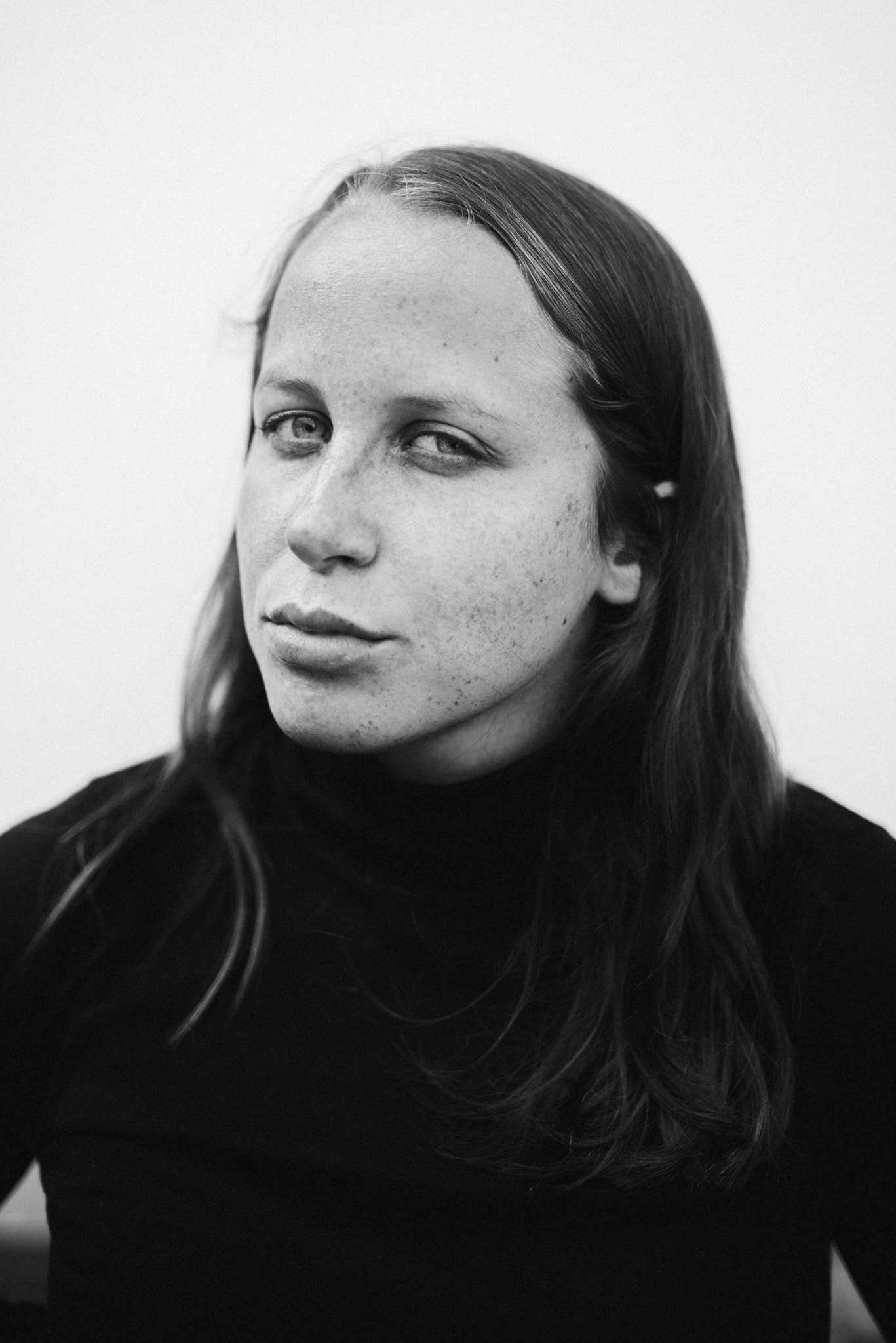 Alexandra Milchan, former EVP of Production at New Regency and producer of THE WOLF OF WALL STREET, said:
BUTTONED UP is a comedic look at the horrible life of women in 1919 working (slaving) at a button factory. It's a very original, well-written pilot. The comedy is handled perfectly and the characters are all written very well.

Another judge, a creative executive at a production company, said:
From the very beginning, the tone of BUTTONED UP is wonderfully clear. This is unique, well-written and hilarious; a brilliant setting from which to tell their story. This is a wonderful writing sample.